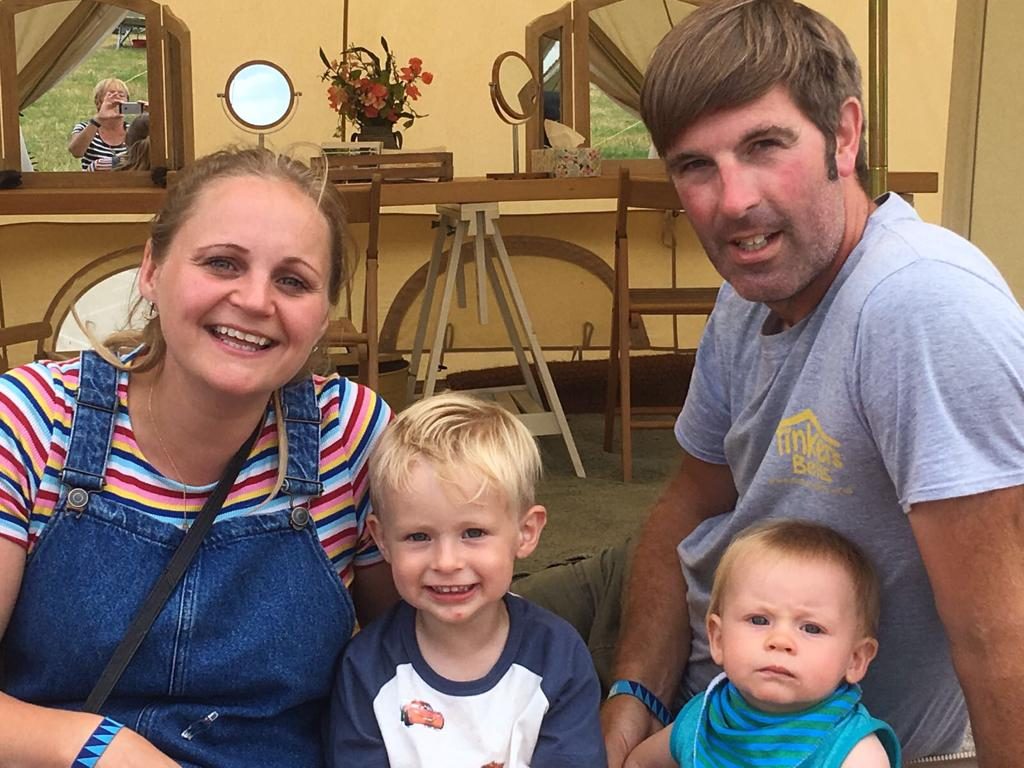 The fact that our last blog post was pretty much a whole year ago just goes to show how busy this year has been. You would think-  being in our 8th year of business – we would not still be blown away by how popular glamping has become – But we are! Taking a little […] 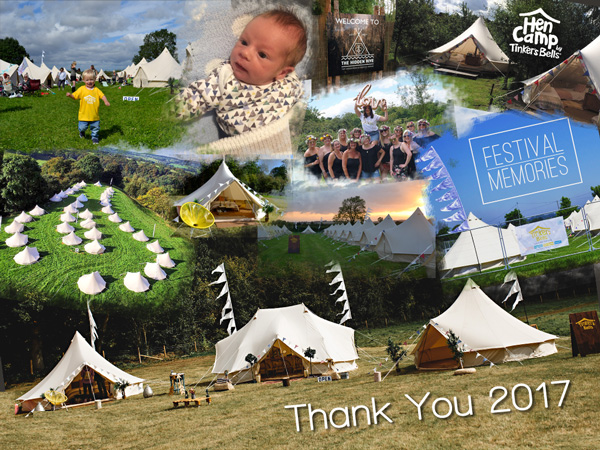 Tinker’s Bells 2017 End of Year Review 2017 has been a great year for the Tinker’s Team! As 2016 drew to a close, the new year began in a haze of pre season excitement as we started organising and planning the year ahead. 2017 has been that year when we had so many new adventures […] 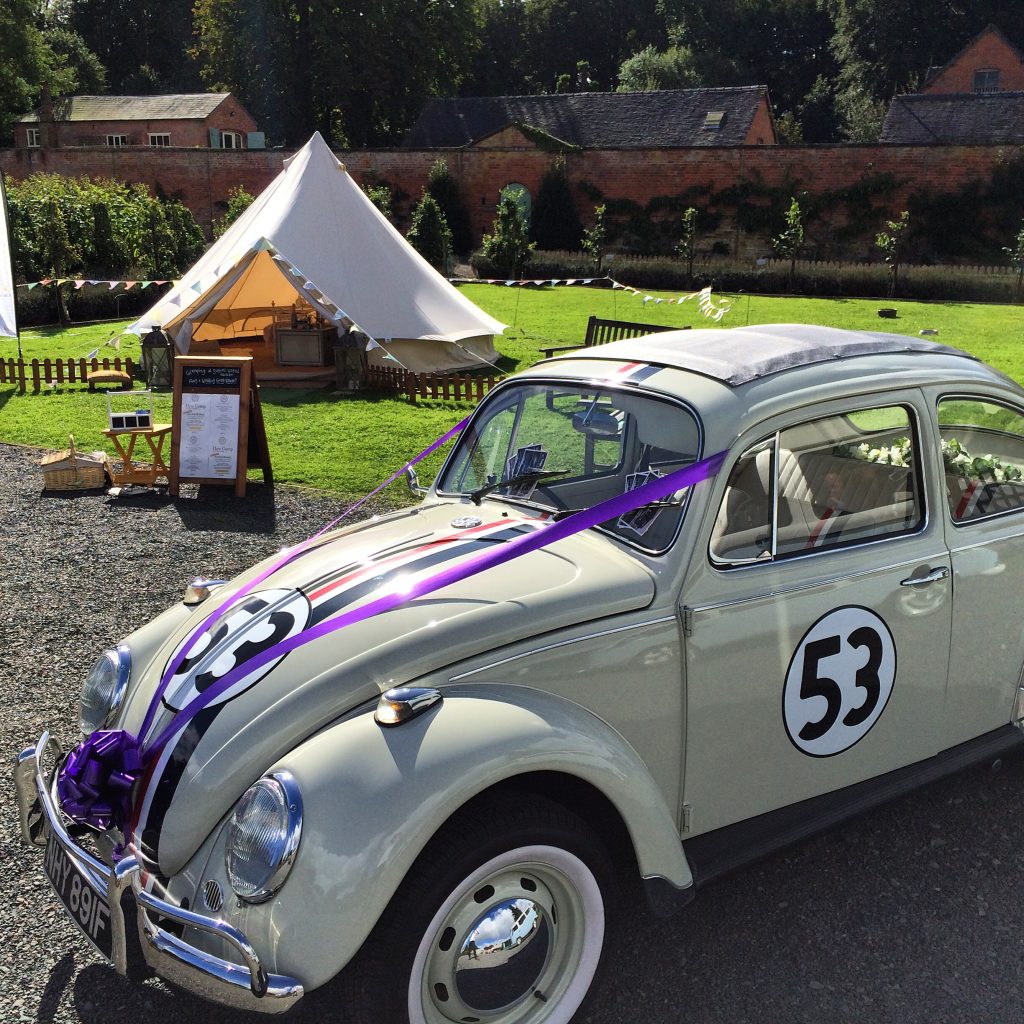 Sugnall Walled Garden, Sugnall near Eccleshall, Staffordshire. Many of you may already know Sugnall has a special place in Tinkers Bells heart. 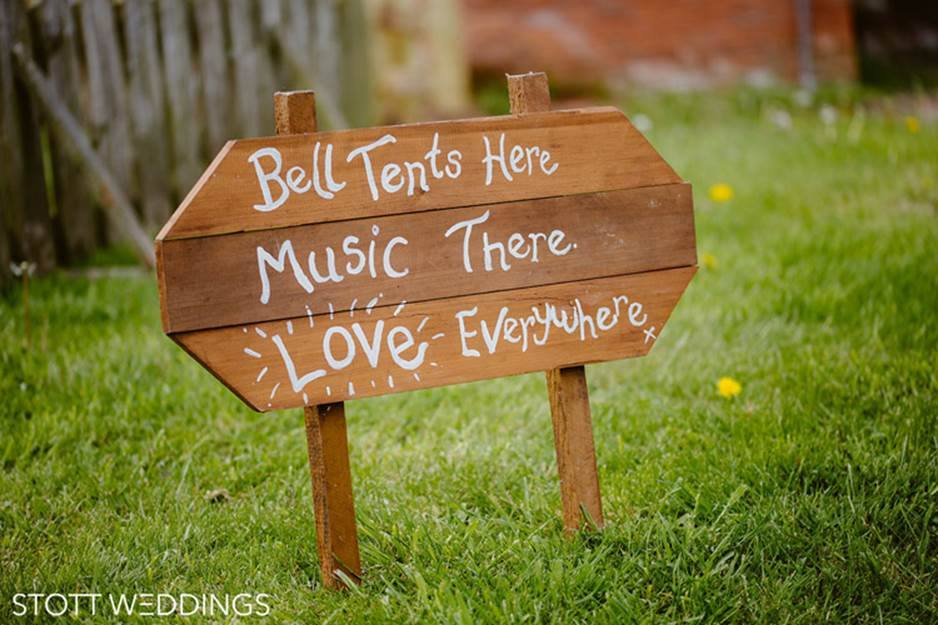 Over the 6 years Tinkers Bells has evolved, we’ve met a breadth of business owners, land owners and general like minded people who’ve offered some great advice to us as a new business. And one particular lady, farmer & land owner who’s wise words have year after year consistently rang true with our plans for the year ahead – put it to us bluntly pretty early on and we’ve never forgotten her brief and very true words…